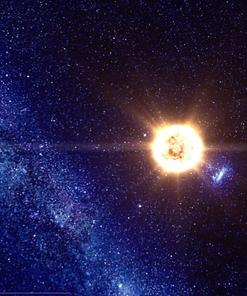 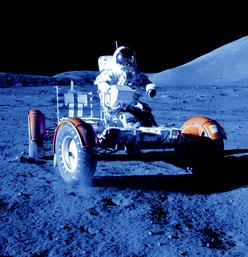 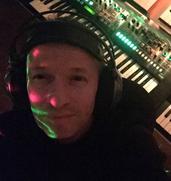 The first album with the name "Helium Harvest" was recorded during 2017 and the second album "Elektra" in early 2020. Currently a new musical project is slowly being conceived with a yet undecided name.

The style of Lunar Structures's music might be categorized as dreamy but conscious, fluid but rhythmic, hi-tech but organic.